Home
On the ground
Source of inspiration
Sylvain Tesson 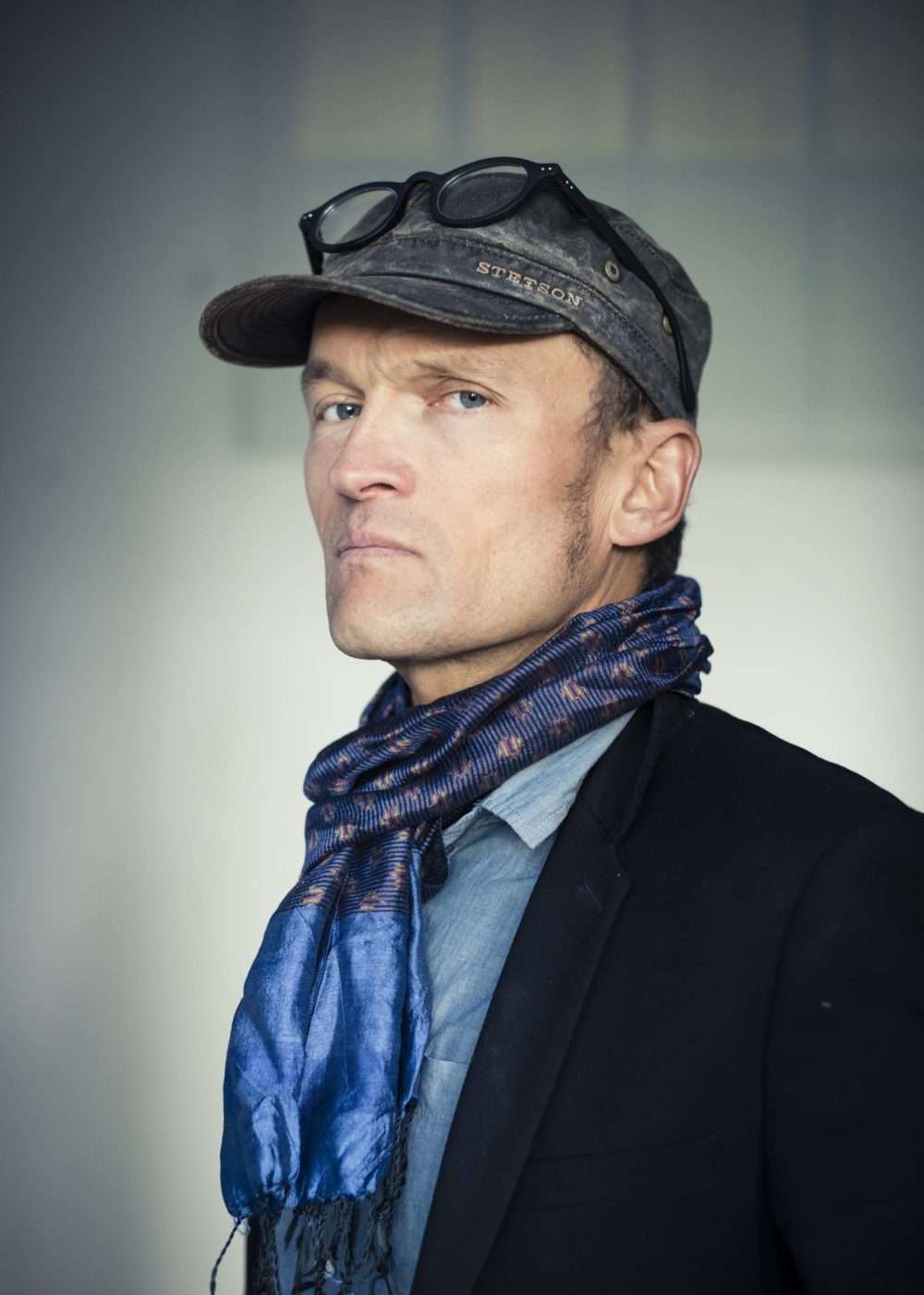 In a continuation of La Gacilly Photo Festival’s line-up, we met up with Sylvain Tesson for a conference entitled ‘The Slav Factor: Spiritual Depth and a Yearning for Nature’.

Sylvain’s appearance at La Gacilly gave us the opportunity to discuss some of our favourite topics with him, such as ecology, the relationship between humans and nature, travelling off the beaten track, and literature. Oscillating between an anti-modernist outlook and a deep bond with nature, he shone a light on some of his most liberating adventures. For Sylvain, ecology is an expression of symbiosis and connection, a “relationship that one tries to nurture with nature, in private.”

Each individual must find their own liberating path for contemplating nature and restoring a sense of balance.

A talented writer, innate adventurer and philosopher at heart, Sylvain Tesson embodies the French approach to life: curiosity, light-heartedness, a taste for travel, a passion for the arts, history and literature, and an insatiable craving for wide, open spaces that allow him to recharge his batteries. Sylvain has no qualms about shrugging off the rules and conventions of modern living when they strike him as being counter to the natural order of things. He refuses to fall into the traps of consumerism and social media, preferring human encounters and opportunities to reflect on the beauty of our planet instead. Born in 1972 and a trained geographer, he embarked on his first expedition to Iceland in 1991, before touring the world on a bicycle in 1993. He went on to cross the Central Asian steppes on horseback, and spent six months living as a recluse in a cabin on the shores of Lake Baikal in Siberia. He recounts this solitary experience in his essay The Consolations of the Forest: Alone in a Cabin on the Siberian Taiga, which was awarded the prestigious Prix Médicis. Hugely popular with readers, he regularly publishes work about his travels, the absurdity of the world, and the frenetic, disorientating race that grips our existence today. His most recent work includes Un Été avec Homère (published by Editions Equateurs in 2018) and Sur Les Chemins Noirs (published by Gallimard in 2016).

A tree planted every 3 seconds with our community all over the world is the challenge of biodiversity.
DISCOVER THE PLANTONS FOR THE PLANET PROGRAM