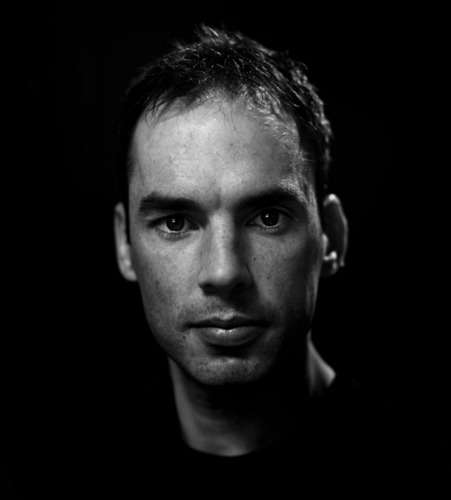 He has dedicated his career to documenting human rights and development issues around the world through long-term photography projects.

Robin won the FotoEvidence Book Award for Documenting Social Injustice, which resulted in the publication of his project on mental health in Africa, Condemned. This same body of work was exhibited at the Visa Pour l’Image photojournalism festival in France, as well as in New York and Italy.

In places experiencing war, famine and displacement, it is the most vulnerable who suffer the most.

Winning the Carmignac Gestion Photojournalism Award allowed him to continue his long-term photo project on life in Zimbabwe under the rule of Robert Mugabe. This work culminated in an exhibition in Paris and the publication of his first book Your Wounds Will Be Named Silence. It was also exhibited at Les Rencontres in Arles, France and in Milan, Rome and Cologne, and was featured in National Geographic Magazine.

Robin has produced a large variety of photo reports on a wide range of subjects, including the impact of climate change on Pacific Island communities, the use of rape as a weapon of war in the Congo and Bosnia, the poisoning of ecosystems by multinationals in developing countries, and the rise of Africa’s middle class.

In places experiencing war, famine and displacement, it is the most vulnerable who suffer the most.

They are abandoned by their governments, forgotten by the aid community, and neglected and mistreated by entire societies. Africans suffering from mental health issues in crisis regions are relegated to the darkest corners of churches, chained to rusty hospital beds and locked away to rot in dirty prisons.

Some have suffered trauma leading to illness. Others are born with intellectual disabilities. In places where infrastructures have collapsed and mental health professionals have fled, the treatment is often the same: chained up for life.

“I started documenting the life of the mentally ill in African countries in crisis in an attempt to raise awareness about their plight. I travelled to war-ravaged areas of the Congo, South Sudan, Mogadishu and Uganda. I spent time with displaced people in refugee camps in Somalia and Dadaab. In Nigeria, I went to see the impact corruption has had on mental health facilities.

In all my 12 years spent documenting human rights issues, I’ve never witnessed a greater assault on human dignity. These people are invisible, and their suffering therefore goes unseen. This project was put together in the hope that ignorance might no longer be used as an excuse for inaction.”