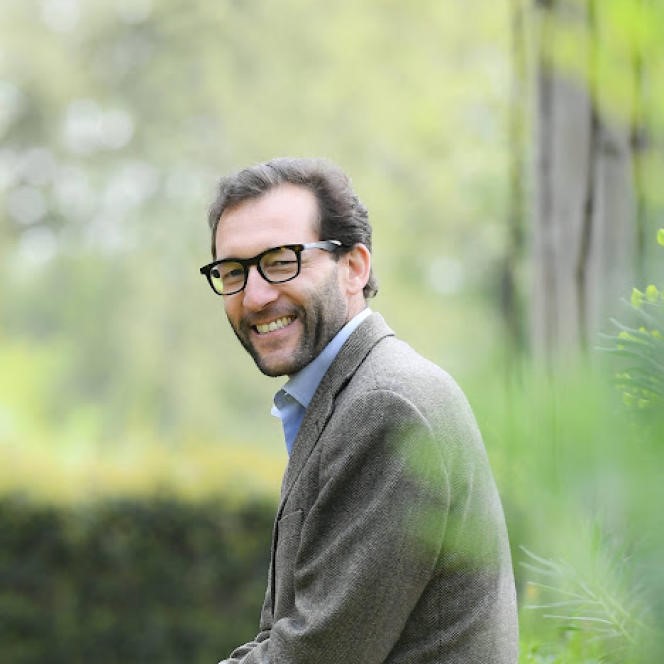 It is with great sadness that the Yves Rocher Foundation team learned of the death of Xavier Ricard Lanata, philosopher, ethnologist and friend

Xavier became administrator of the Yves Rocher Foundation in 2019, when it obtained its official ‘public interest’ status. From our first conversations, we were immediately drawn to his enthusiasm, his encyclopaedic knowledge, his curiosity and his keen interest in contributing to the Foundation’s work. His insight guided us on specific issues, particularly solidarity finance, a field close to his heart.

We also admired his ability to envision the new possibilities to which our societies could aspire. His work left a profound mark on us and inspires us every day in the projects we run. The fascinating thing about Xavier was his ability to envisage big ideas and make big proposals that were simple but still encompassed the complexity of the world we live in. We could see in him the enriching influence of the people he had met, this dual culture he liked to refer to.

Sadly, his time spent among us was all too short, but his energy and his unshakable enthusiasm will forever stay with us.