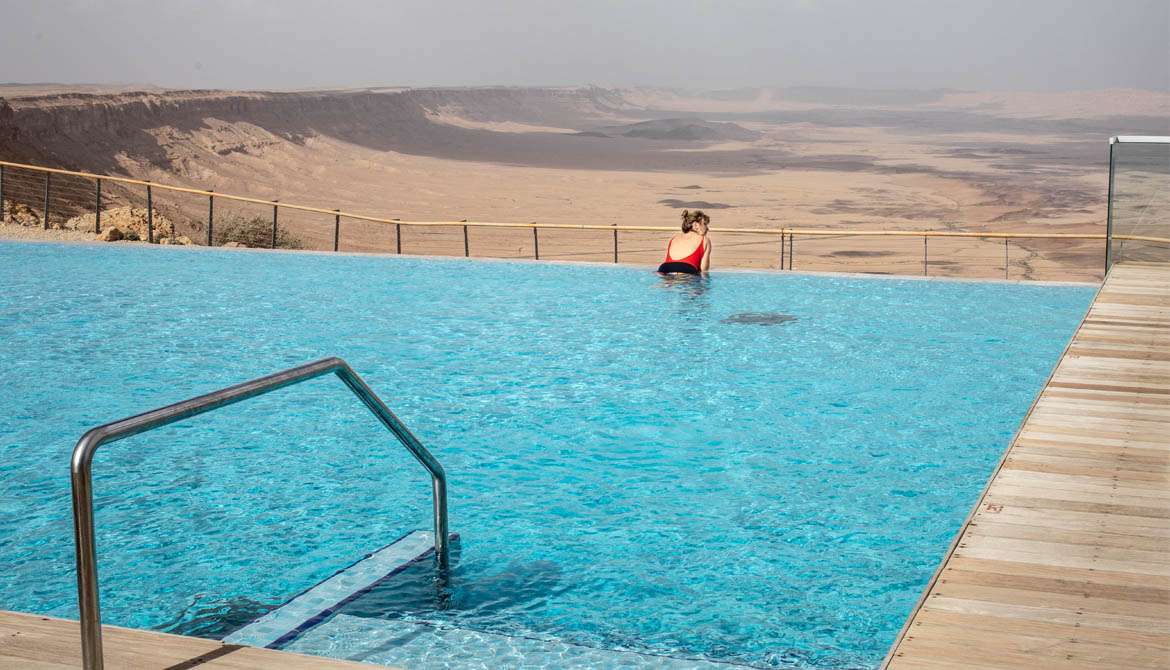 Our mission is to support and defend the work of committed photographers using the power of images to bear witness to the state of our planet.

Defending photography that pulls back the curtain, urging us to understand and take action. It is for this reason that we’ve been supporting the Visa pour l’Image – Perpignan International Photojournalism Festival since 2015.

This festival has been welcoming over 3,000 professionals for more than 20 years and is widely considered to be the world’s biggest photojournalism festival.

The participating photographers tell the tale of the environment and human existence.Their photographs illustrate the planet’s innate fragility – and our own.
Jacques Rocher

Gold Rivers – The Land In Between

Born in Nice in 1980,Mathias Depardon uses an immersive documentary approach to go to the heart of themes that reveal important political and socio-economic issues in high-tension territories. Through portraits and landscapes, he investigates a Turkey torn between modernisation and tradition. 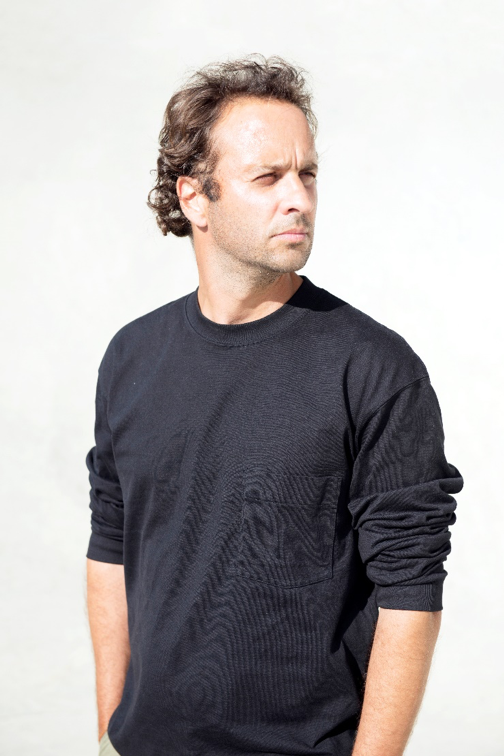 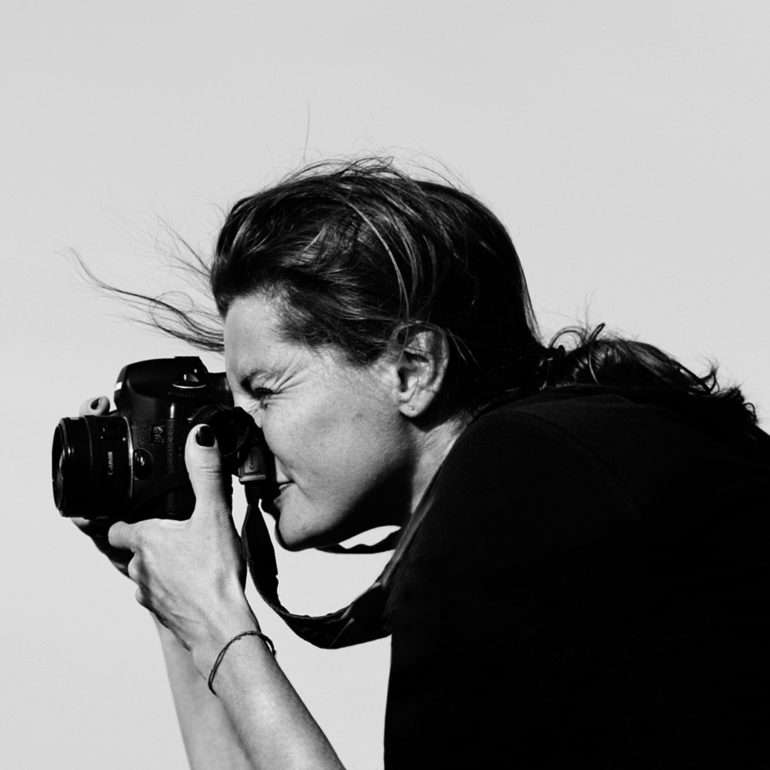 2019 winner Nadia Shira Cohen paints a portrait of two completely different and opposite communities in Yucatan: Mayan beekeepers and Mennonite farmers. Old Colony Mennonites in the Yucatan look for greener pastures as far as Colombia, as their embrace of Genetically Modified Soy and widespread deforestation has clashed with local Mayan beekeepers.

Young Italian photographer Marco Zorzanello won the award in 2018 for his sharp and accurate account of the excesses of mass tourism in the era of climate change. His tragicomic report shines new light on Italy, Antarctica and the Dead Sea, pushing us to question the limits of our current lifestyles as the climate emergency looms ever nearer. 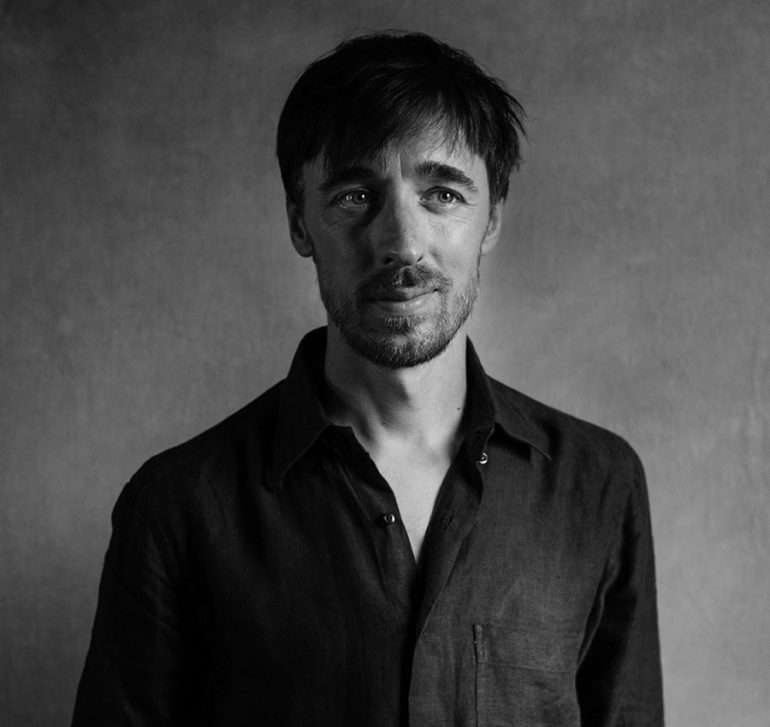 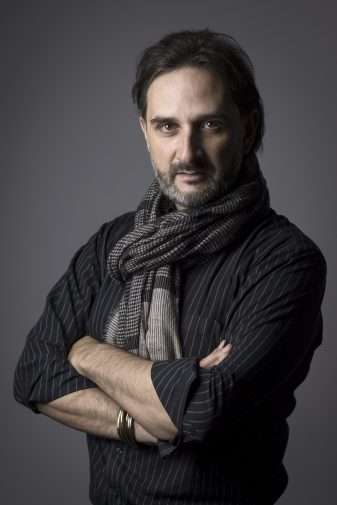 The Omo Valley: the dam of contention

Italian-born Fausto Podavini, who won the 2017 award, is a humanistic, committed photographer. He was rewarded for his work on the social and environmental consequences of the infrastructure built in the Omo Valley.

The underside
of nuclear power in Kazakhstan

English photographer Phil Hatcher-Moore was our 2016 winner. This passionate, proactive photographer travelled to the far-flung reaches of Kazakhstan in and around Semey, where nearly a quarter of the world’s nuclear tests have been inflicted on local communities since 1949. Through his photography, Phil Hatcher-Moore decries the devastating effects of radiation on the environment and human health. 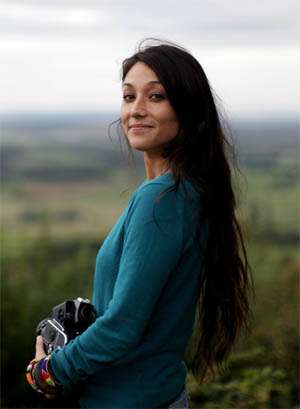 Drought
and desolation in theSertão

In 2015, Brazil-based American photographer Lianne Milton inaugurated the very first edition of our Photo Award at the Visa pour l’Image – Perpignan International Photojournalism Festival, when Jacques Rocher presented her with her prize to support her work on farmers in north-eastern Brazil. In the semi-arid Sertão region, these men and women are struggling to survive amidst droughts that continue to worsen as the years pass. Armed with her trusty camera, the young woman captured the despair of these poor rural families, who are forced to slaughter their cattle and watch helplessly as the desert creeps ever further across their land.

Now more than ever, our planet needs each and every one of us to take action. Through your lens, you are bearing witness and encouraging change. If you have any questions about the Award and/or if you’d like to tell us about the work you’re currently involved in, please get in touch!
CONTACT US