Home
On the ground
Source of inspiration
Yolaine de la Bigne: a press for the protection of the environment 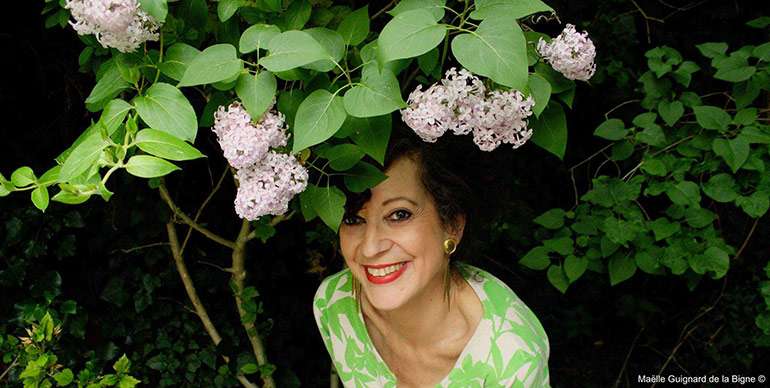 Yolaine de la Bigne: a press for the protection of the environment

A radio and press journalist, the author of several books, and a city-dwelling upholder of the natural world, Yolaine is the founder of France’s very first free environmental magazine, Néoplanète.

Yolaine de la Bigne was one of France’s very first ‘rurbans’: living in the countryside, while continuing to work in Paris, hopping from TGV to TER train to keep up her QuelleEpoqueEthique daily segment on the France-Info radio station.

Already familiar with green issues thanks to her work with Nicolas Hulot for the Ushuaïa programme, she quickly became aware of how urgent it was to take action and threw herself into a range of different campaigns to save the planet: replanting miles and miles of rural hedgerows with her architect and landscape designer husband RégisGuignard (which won her the Yves Rocher Foundation’s Terre de Femme Award in 2002), editing the Ecolo-J column for Jonas magazine (2001), writing the Bonnesnouvelles de l’environnementcolumns for Nature et Découvertes, which was broadcast on over a hundred local radio stations (2006), and setting up the Fêt Nat’ from 2006 (a celebration of nature and ecology in Paris, featuring fashion shows, recycling workshops, entertainment, etc.), an event which saw her awarded the 2007 Femme en Or prize.

She released Agenda vert 2009 with publishers Arthaud, and launched the first free environmental magazine, Néoplanète, in 2007, as well as the very first web radio to offer music and discussions about the environment. 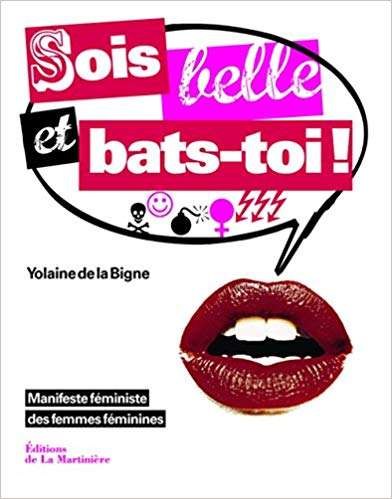 An environmental activist and determined feminist, Yolaine belongs to this new generation of confident, stylish, funny women who hope to change the way in which people see the world, speaking out against violence against women in particular, which remains all-too conspicuous in our societies. Her latest book, Sois belle et bats-toi : manifesteféministe des femmes féminines, was published in 2012, and is an expression of her yearning for fairer, kinder relationships between men and women.

Because environmental news and information is now being widely shared and is a firm fixture in mainstream media, Yolaine de la Bigne has shifted her focus to a different environmental protection angle: animal intelligence. As she sees it, humans will only be able to save the planet if they work with animals, which have managed to retain the essential, ecological intelligence we lack. In 2016, she set up the Universitéd’Été de l’Animal, bringing together animal intelligence specialists for conferences that are collated in the bookL’animalest-ill’avenir de l’homme?, as well as on the ‘Animal et l’homme, rendez-vous de l’intelligenceanimale’ website.

Are you also working on a project that fosters biodiversity, and has a positive social and environmental impact?Do you need some support to take things further?