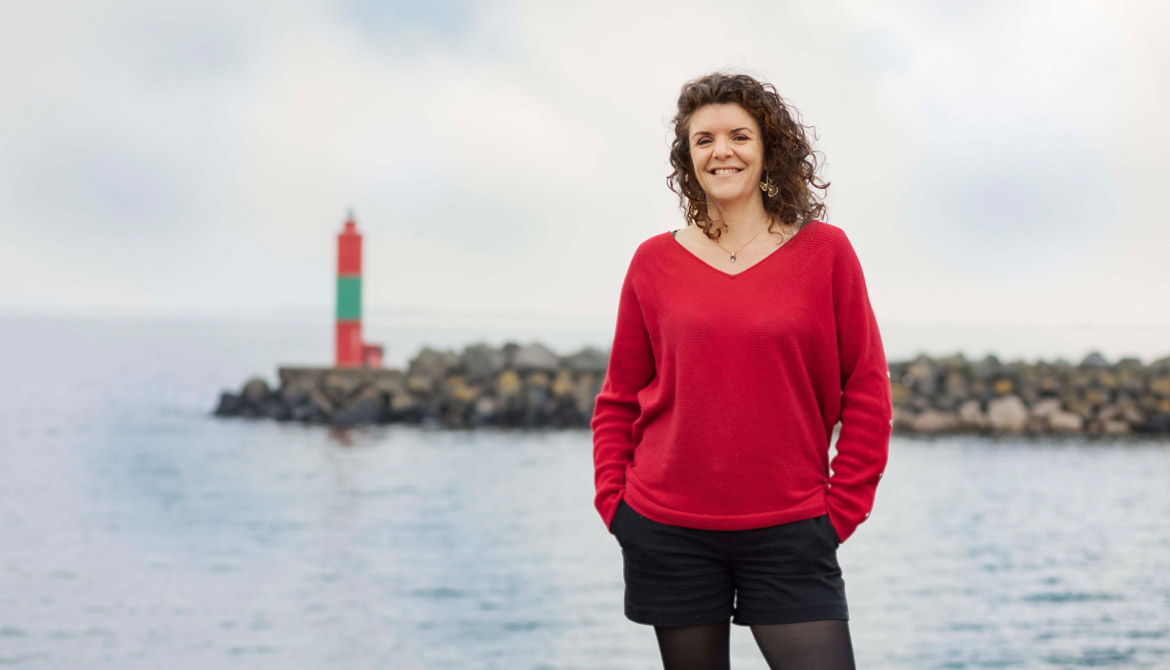 An exceptional award for an exceptional year! Following on from the pandemic that emerged in 2020, the Foundation launched a new award to celebrate the courage, tenacity and sustained efforts of a former Terre de Femmes winner.

Émilie Varraud, winner of the Terre de Femmes 2014 Award, received yet another prize for her Paniers de Thau initiative, a local, responsible and socially inclusive project that benefits inhabitants near the Étang de Thau lagoon.

The idea behind Paniers de Thau is simple: inhabitants place their orders on a website and collect their food boxes directly from farmers who travel to five different pick-up villages. This is a chance to meet and mingle, bringing local farmers and consumers together to foster strong ties.

Over the last seven years, 70 farmers and 36 volunteers have signed up to fulfil the orders placed by almost 5,000 households. “

I’m staggered by just how much support the idea has had,” smiles Émilie. “We now serve people across the board, including low-income families.” But despite her two awards, Émilie has no plans to slow down just yet. In addition to organising festive events and cookery classes that celebrate eco-responsible consumerism, Émilie is now working on launching initiatives to help combat food poverty among the most impoverished households. Supported by her friend Claudia, she has also just invested in a boat to take participants out for excursions designed to build environmental awareness.

Do you also have a project in favour of biodiversity, with a social and environmental focus? Are you looking for support?

Apply for the Terre de Femmes Prize and perhaps win a grant and the support of a whole network of committed women.

Every day, women around the world are working for change, while the Yves Rocher Foundation highlights their dedication to environmental protection.
DISCOVER TERRE DE FEMME PROGRAM