Home
On the ground
Source of inspiration
Dominique Bona 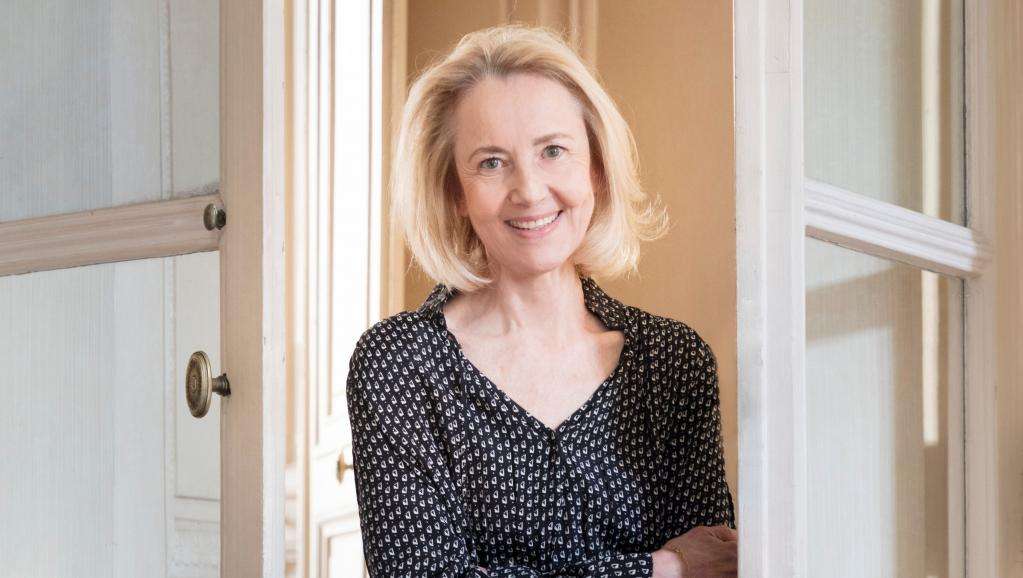 Dominique Bona is a highly acclaimed writer (winning a number of prestigious literary prizes for her novels) with a penchant for biography. She is based at the Académie Française. Here, she talks us through her literary favourites and the people she admires, and shares her thoughts on the Terre de Femmes initiatives.

You’ve written a host of biographies, including that of Romain Gary. The Roots of Heaven tells the tale of Morel and his crusade to save the elephants. What was it about this book that touched you?

I read The Roots of Heaven when I was 18, and it changed my life. It shook up my peaceful little existence. Books are my way of broadening my horizons. Back when this book was published, ecology wasn’t a hot topic, and yet The Roots of Heaven is a pioneering ‘green’ novel, because Romain Gary is a man who adores nature. He also (and especially) adores human beings, too! In the book, the animals are more than just elephants; they’re portrayed almost as a human species. Morel’s crusade to save the elephants is also a fight to restore the human dignity that was sullied during World War II.

What is it about the struggle to protect life that moves you?

Loving the planet makes us more human. Romain Gary helped me see this. Everything is linked, we’re part of this planet, and over and above protecting Earth, it’s about protecting the human condition. If we kill the planet, we kill a part of ourselves. Keeping the planet alive means retaining what Gary terms the ‘human factor’, meaning the very best of us. Ecology is not just about loving nature. It’s also about loving human life.

How would you describe your relationship with nature?

I’m someone who spends a lot of time with my head in books, and my love of nature flourishes through my reading. That’s who I am. I’ve always preferred curling up and daydreaming. My strongest tie to nature is the Mediterranean. But don’t be fooled into thinking I’m someone who tends to flowers on her balcony or waters her lawn! I’m not green-fingered in the slightest! (laughs) That’s why I have so much admiration for the Terre de Femmes initiatives.

When I see the projects that emerge once a year through the Yves Rocher Foundation, I’m staggered by all these women who give so generously of their time, strength and energy. I’m a devoted fan and full of admiration for these endeavours.

How did you start working with the Yves Rocher Foundation?

It started through the Académie Française, as the Yves Rocher Foundation is supported by the Institut de France. Members of the Académie are allocated to various foundations, so it was a stroke of luck that I found myself appointed to the Yves Rocher Foundation. And I discovered a world that I hadn’t expected to find. It was like landing on another planet – a green planet. I realised that you can go very far and remain humble at the same time. Because Yves Rocher isn’t about flashy show-offs; it’s about sincere, solid Bretons with a passion!

You presented the Terre de Femmes Award in 2016. How important was that to you?

It was hugely important, possibly more so to me than it was to the Foundation! (laughs) I got so much from the experience, lots of extremely positive vibes emanating from these brave, entrepreneurial women, who have this unshakeable faith in the future of our planet. In a way, I caught glimpses of Morel from The Roots of Heaven in every one of these women. Each working on their own scale, with their own means, to improve relationships between humans and the planet.

The Yves Rocher Foundation is giving these humble yet courageous women the visibility they deserve.

Do women play a particularly important role in protecting biodiversity?

If you’ll forgive the cliché (although there’s always a grain of truth in every cliché), there’s always been a link between the Earth and women, in every culture. Just think of mother goddesses in Greek and Roman traditions, or those found in primitive art from Asia, India and Africa. But there’s no harsh dividing line with men. In this context, it’s a good idea to approach the question from another angle: Yves Rocher gives these women the visibility they are often denied. It’s good that these brave, unassuming women are getting the recognition they deserve.

All these projects are interesting in that they go beyond simply replicating pre-existing models: these are original projects firmly rooted in the places they are being developed.

In what way(s) are the initiatives put forward for the Award essential?

I think what’s really important is the vision these women have: a global, holistic vision that encompasses the entire planet and is designed to be embraced by each and every one of us. And what’s very interesting is that all these projects go beyond simply replicating pre-existing models, whether from France or elsewhere: these are original projects firmly rooted in the places they are being developed. In every corner of the planet, new initiatives are being born, entirely tailored to their own unique landscape, culture and local customs, with an acceptance of differences and a respect for other cultures at their core.

Are you also working on a project that fosters biodiversity, and has a positive social and environmental impact? Do you need some support to take things further?

Every day, women around the world are working for change, while the Yves Rocher Foundation highlights their dedication to environmental protection
Discover the Terre de Femmes Programme