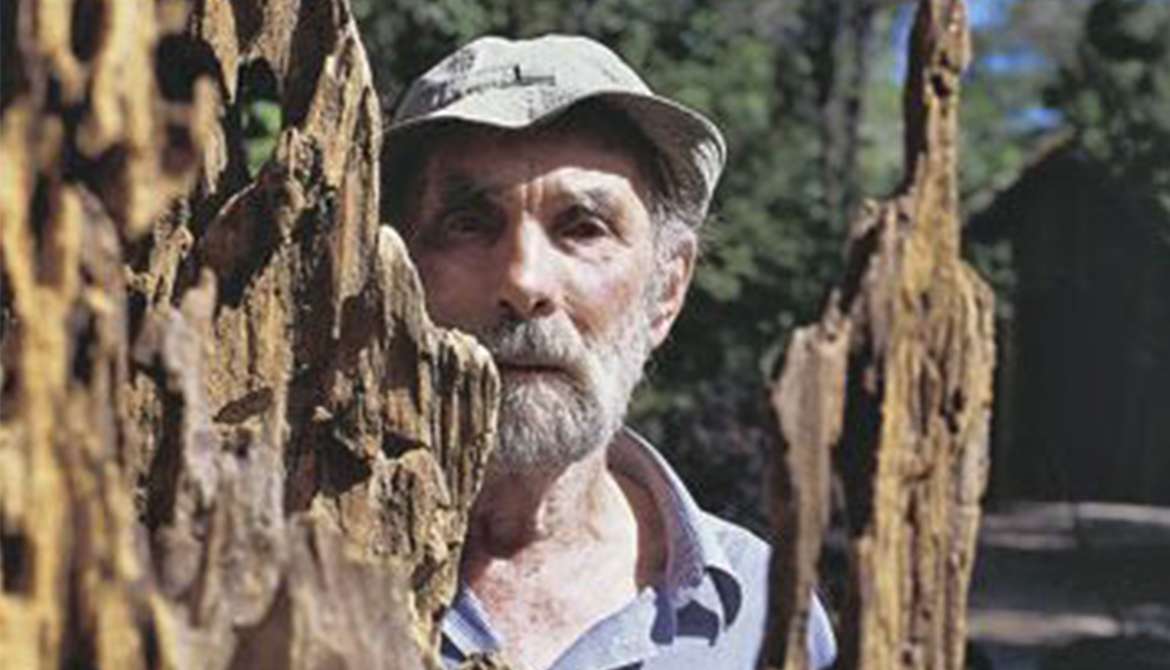 Art as a manifesto for ecology

FransKrajcberg led a dual fight to save art and the planet from those who seek to destroy nature.

FransKrajcberg died on 15 November 2017 aged 96. This artist and activist led a dual fight to save art and the planet from those who seek to destroy nature. Photographer, painter and sculptor FransKrajcberg worked tirelessly in the heart of the Amazon rainforest.
The artist’s work primarily took off in Brazil, where he lived in harmony with the natural world. Every morning, he would set off armed with his camera to try to capture everything the naked eye is incapable of seeing. Photography forms a key part of his opus, serving as the backbone of his work. His epic, monumental sculptures were made from ‘recovered’ wood sourced from the Amazon rainforest forest fires.

I look for ways to express my outcry against the destruction of nature. My work is a manifesto.

Over time, he began pouring all his energy into saving the Amazon rainforest. This committed artist travelled the globe on a mission to convince world leaders of the urgency of this major ecological issue. In 2003, the EspaceKrajcberg opened in Paris to display the artist’s work. Today, it is leading an important debate on the role of art in the fight for ecological survival.

The Yves Rocher Foundation supports this artist’s commitment to the cause in two ways.

Find out more about the projet of Frans :

If you want to find out more about our tree planting programme in France and around the world ?

Discover Plant for the planet.

1 tree planted every 3 seconds: with our global community, this is our pledge to biodiversity.
DISCOVER THE PLANT FOR THE PLANET PROGRAMME