Home
On the ground
Photography mission
Guardians of land 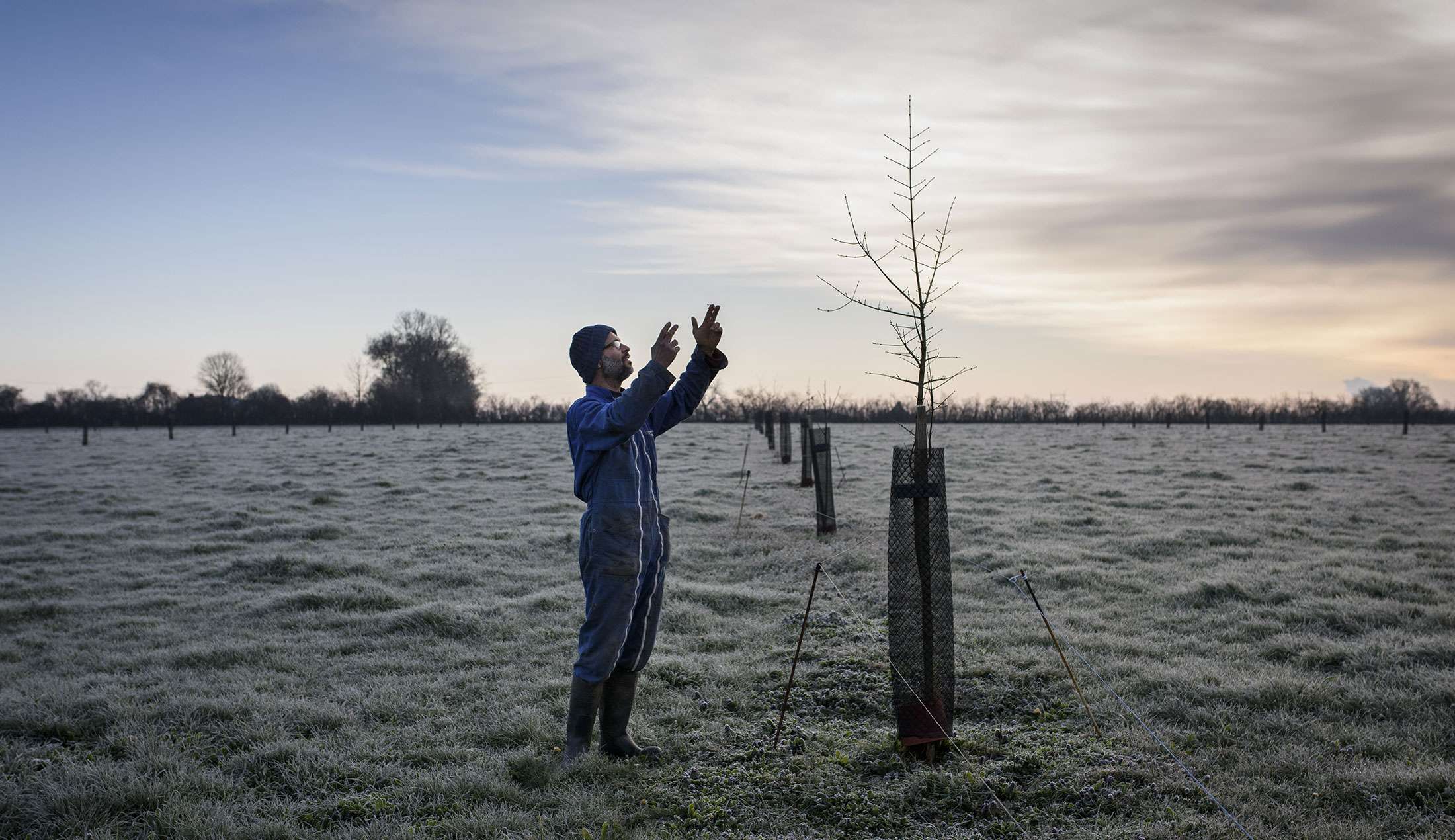 Antony Bureau, in his field in L’Angevinière in the Mauges region. Having taken over his parents’ farm, this young biodynamic farmer began replanting hedgerows across his land in order to recreate the sort of wooded countryside that would benefit his 33 cows.
Photography mission
·4 min·1

Issues linked to the farming industry are paving the way for discussion on the various challenges facing society.

Throughout the 20th century, trees were wiped out of the farming landscape first by tractors, and then by the successive rural redivision of land. In the age of intensive farming and overexploitation of soil, the hedgerows traditionally used to delineate fields and meadows gradually disappeared. And as a result of these small hedged fields being thrown out in favour of massive fields sprawling as far as the eye can see, the number of farmers in France has dropped significantly: there are fewer than 900,000 today, compared to four million in the early 1960s. This disfigured landscape is now joined by an environmental and food crisis. 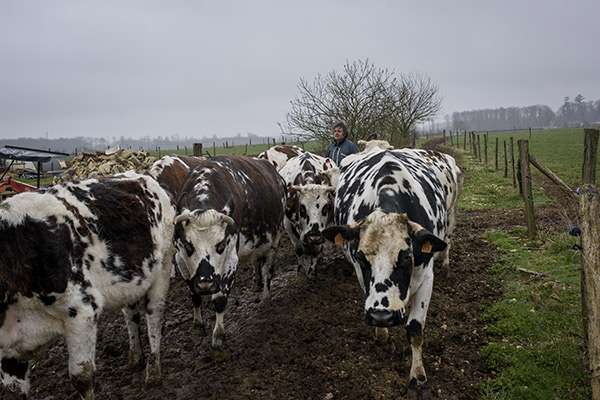 As the world wakes up to the limits of available natural resources, I found it fascinating to meet the men and women who have opted for alternatives that put nature and Mother Earth back at the centre of how we approach farming.

Across France, a handful of farmers are putting up a fight, turning to organic farming and working with local charities to recreate the natural hedges that were once home to an incredible biodiversity that shaped the landscape, nourished the land and protected crops. These initiatives have led to agroforestry appearing and thriving on French soil: a type of farming that combines generating forestland and growing crops, whether temporary or permanent. 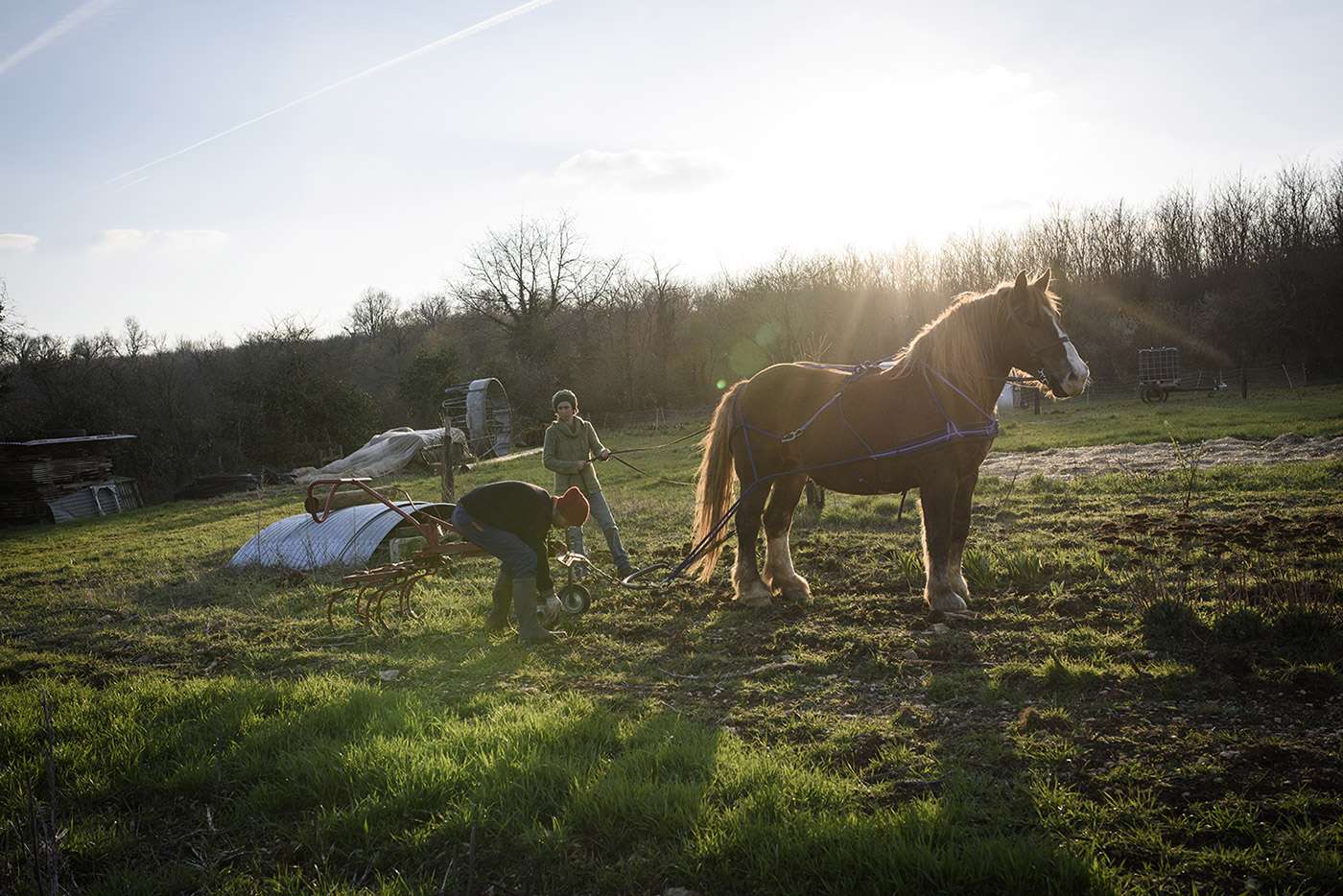 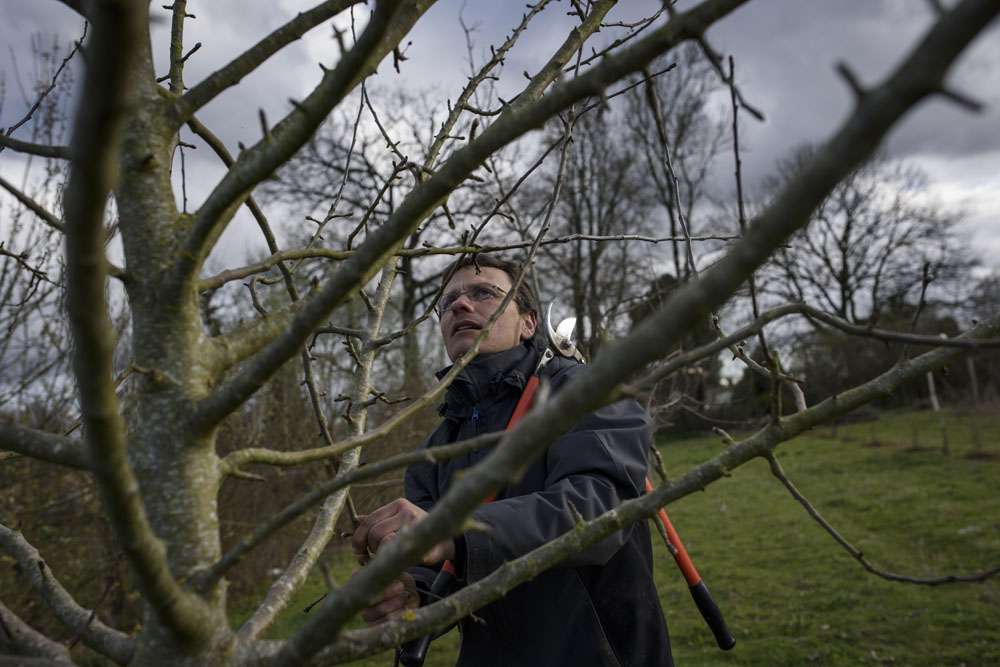 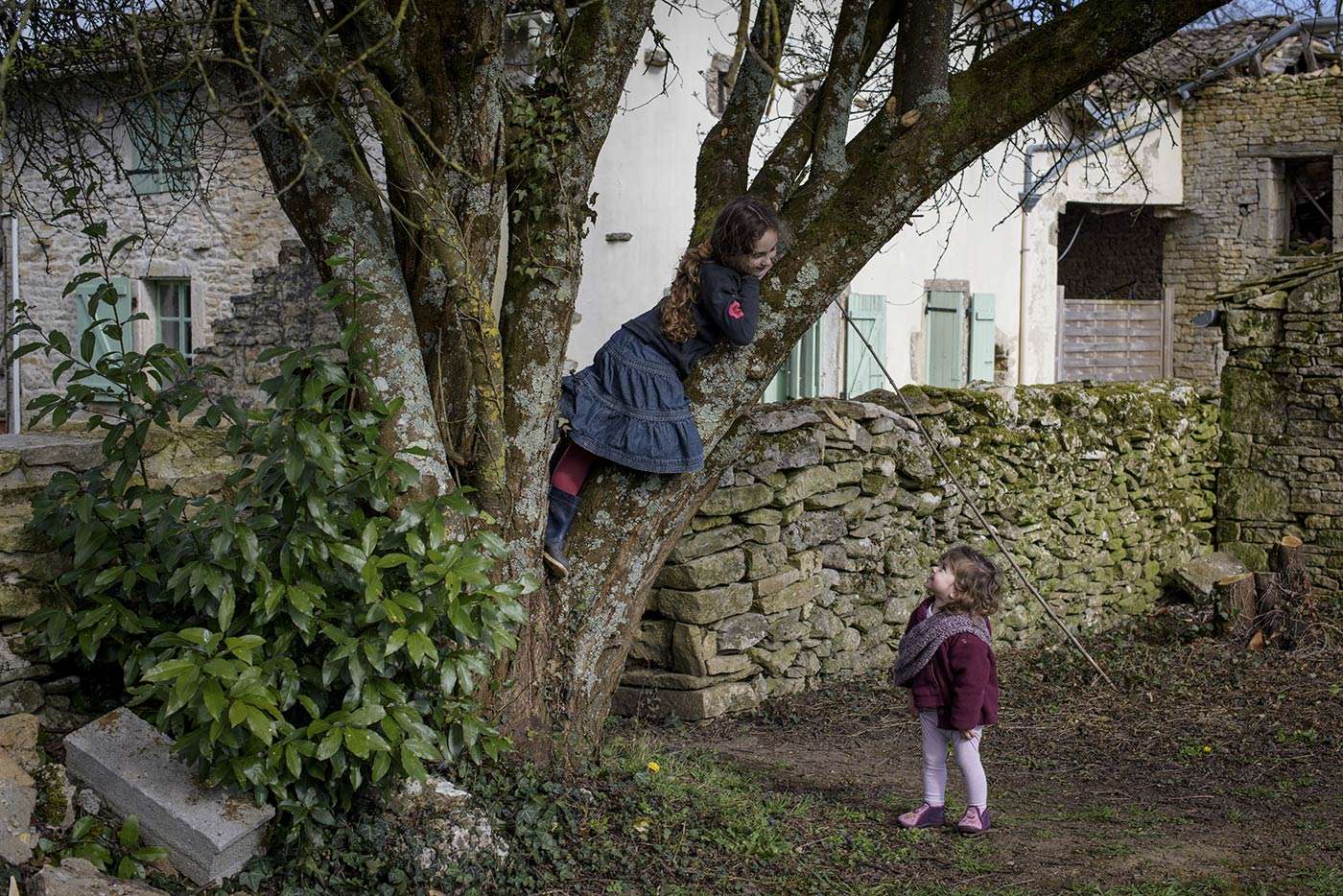 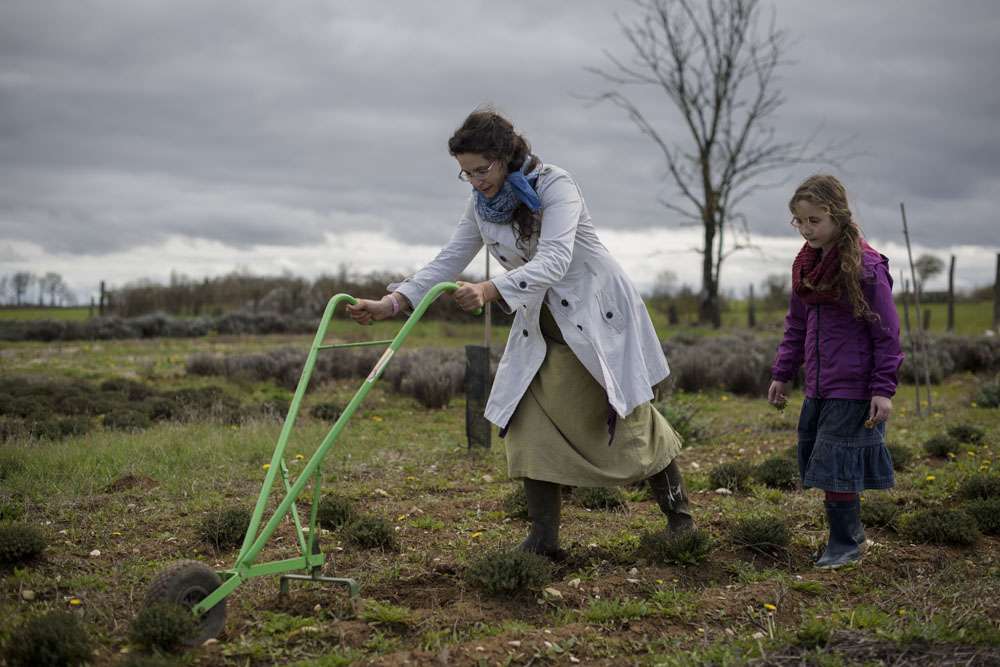 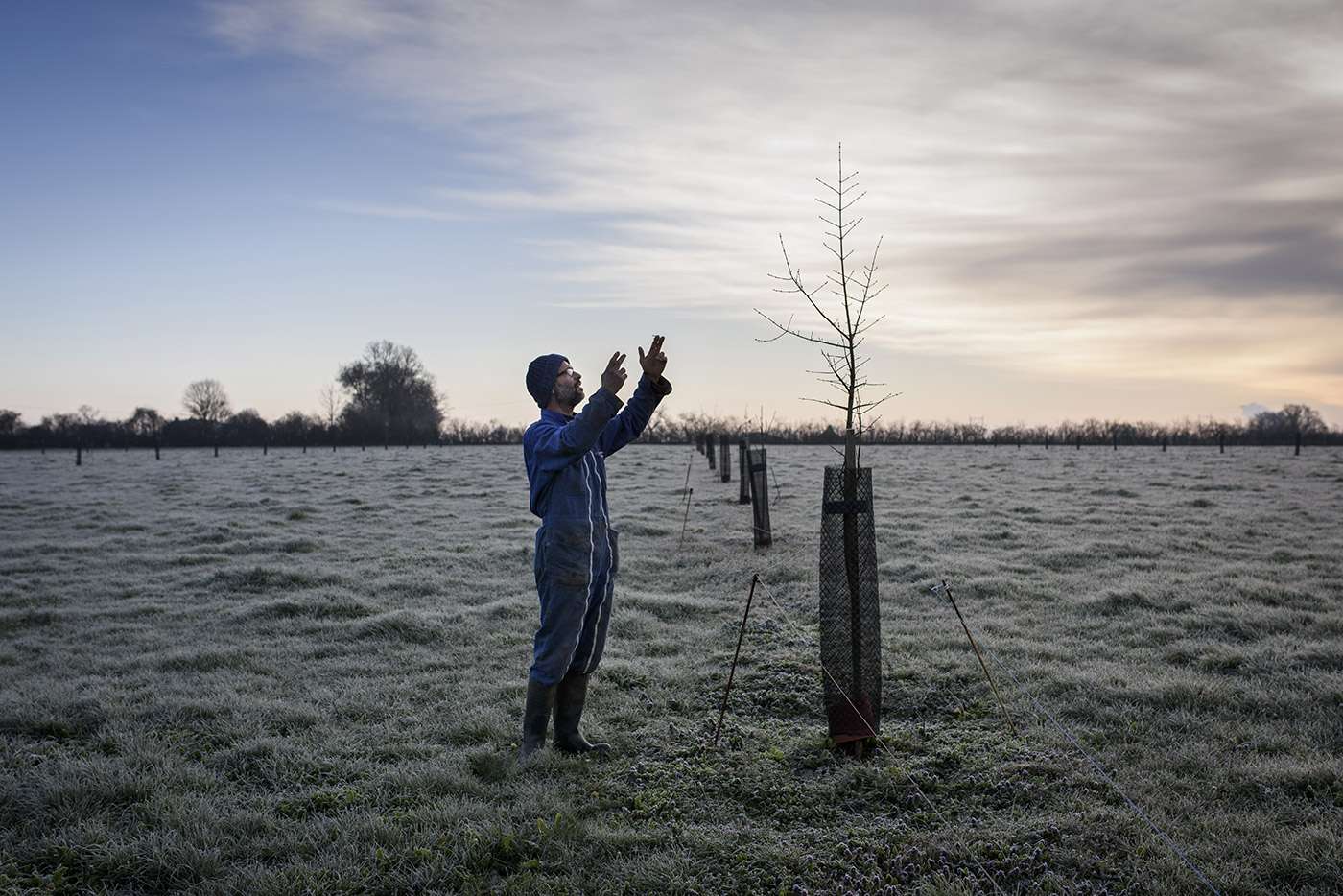 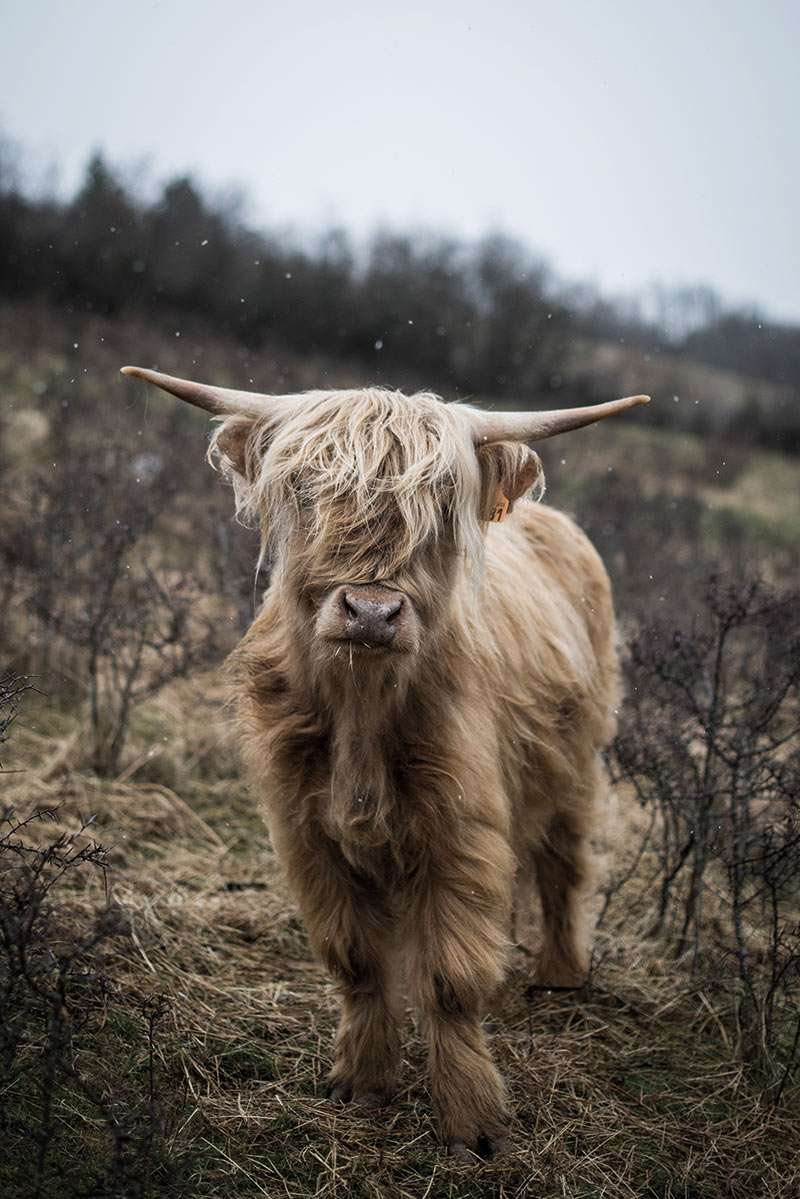 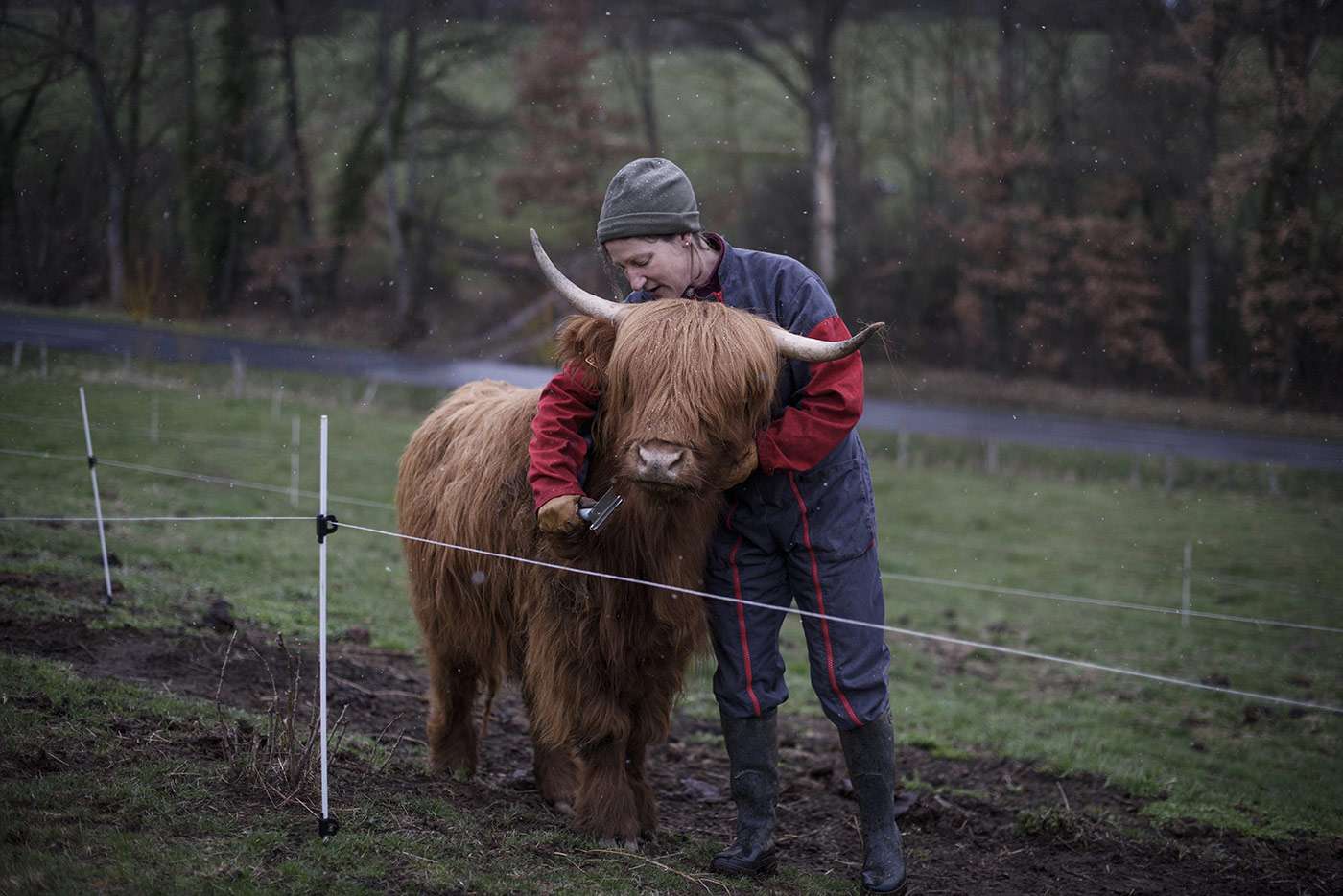 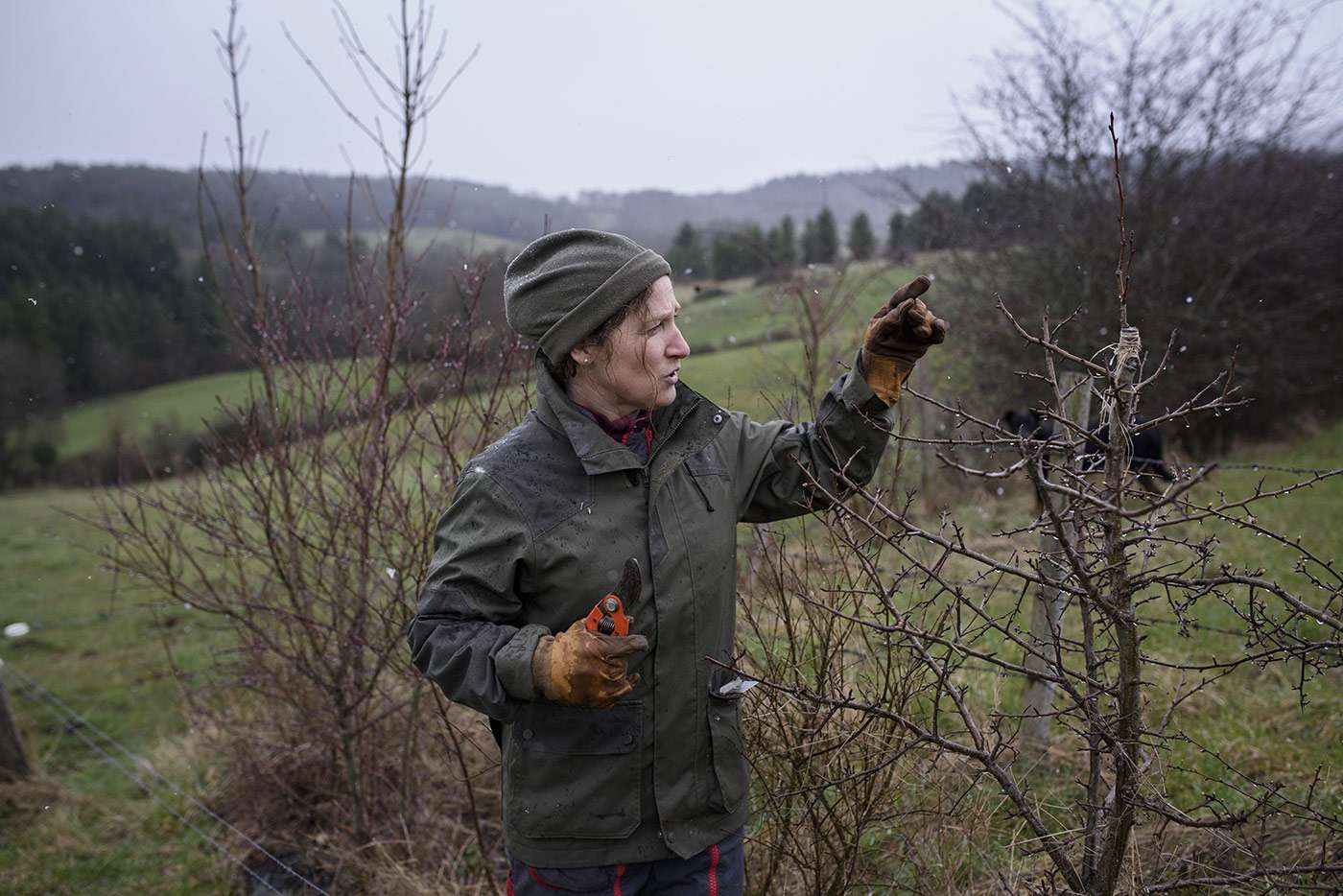 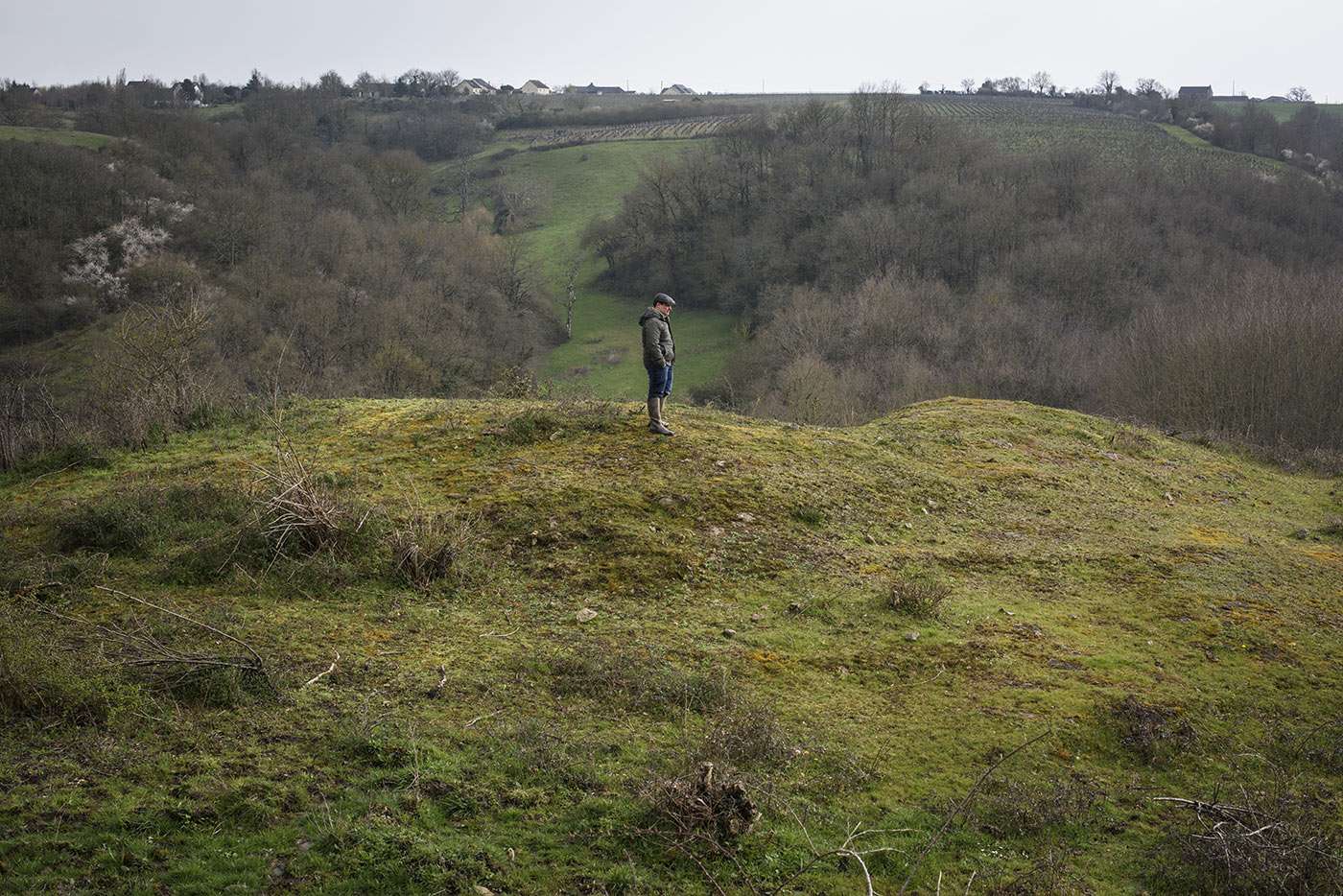 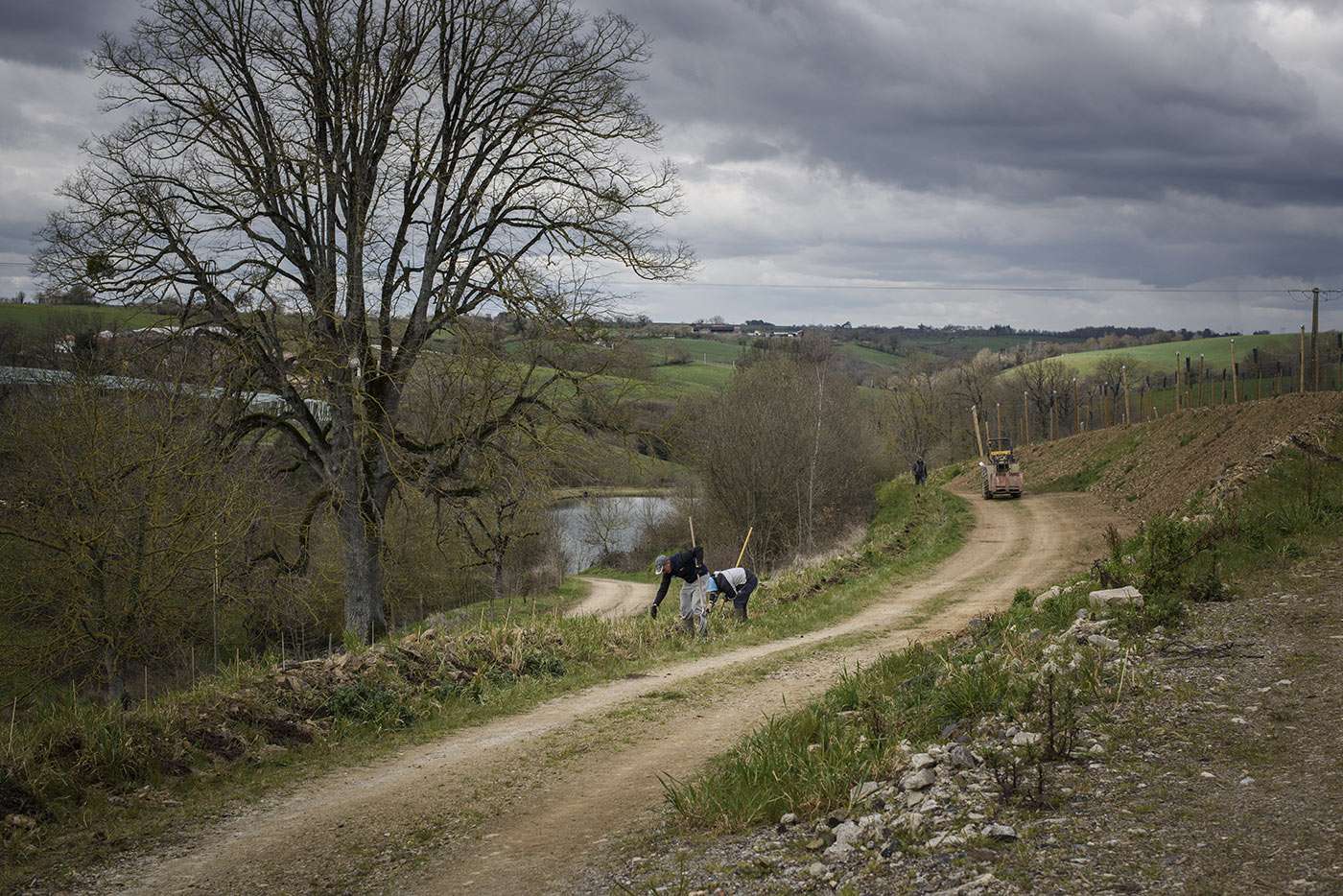 For its third commission, the Yves Rocher Foundation chose British photojournalist Phil Hatcher-Moore, who set off to explore three of France’s regions (Brittany, the Pays de la Loire and Auvergne), meeting the men and women fighting to safeguard the land.

Born in 1972, Phil Hatcher-Moore lives and works in Wales and spent a long time covering news in East Africa, having been based in Nairobi (Kenya) for five years. In particular, he reported on the conflict in the Democratic Republic of Congo, focussing on M23 rebels in the east of the country. Phil is passionate about drawing our attention to our changing societies, from the dramas unfolding in the Balkans or in Pakistan to the repercussions of nuclear testing in Kazakhstan. His strength lies in his ability to get close to the people he photographs, bearing witness to history in the making. 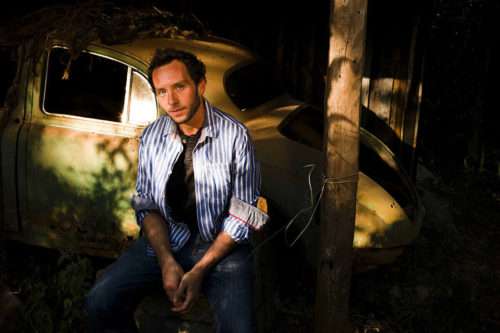