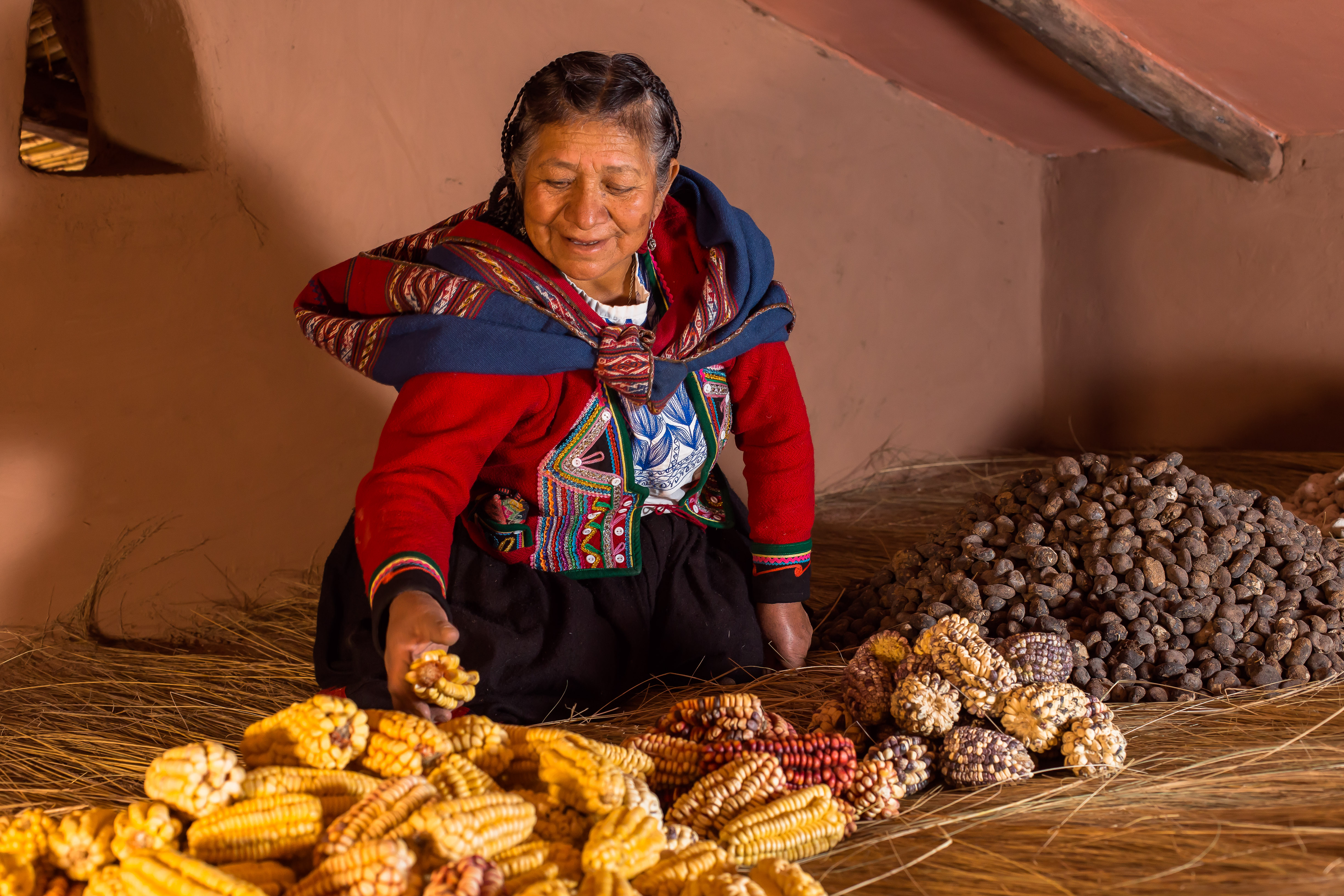 Cléofécélia, winner of the International Terre de Femmes Award 2021 from the Yves Rocher Foundation, lists, preserves and disseminates knowledge about seeds and local seeds to save a whole section of the plant and cultural heritage of the Andes.
Terre de Femmes
·2 min·1

The International Award is a prize aimed at all women around the world who want to give something back!

The Yves Rocher Foundation is launching the fourth edition of its Terre de Femmes International Award. In 2022, this award will be given to a project launched by a woman or a group of women committed to the conservation of wildlife and associated ecosystems, through concrete actions within a non-profit organisation (association under the 1901 law in France, foundation, NGOs).

As the driving force behind the initiative, Jacques Rocher has always believed that women are the key to our future. Now more than ever, when climate negotiations are in full swing, he advocates the need to collectively amplify the voices of the women working hard on the ground every day.

Despite the sensitivity, pragmatism and expertise of women are qualities that shine through on the ground despite the sometimes challenging conditions, paving the way for innovative possibilities, fostering a new sense of community and encouraging inventive, groundbreaking forms of cooperation in favor of biodiversity.

Because protecting the future starts today and because tackling the climate emergency requires every ounce of energy and drive out there, we launched our International Award so that all women around the world working to protect the environment could step forward.

Women of action, join our movement!

So… If you’re a woman working to protect our beautiful planet and if your project corresponds to the 2022 theme, join us now!

68% of vertebrates have disappeared from the wild since 1970!

According to the latest edition of the IUCN2 World Red List, 37,480 of the 134,425 species studied are threatened by extinction. Among them, 41% of amphibians, 14% of birds and 26% of mammals are threatened by extinction on a global level. Deforestation, the drying up of wetlands, increasingly artificial soils, chemical pollution, the use of pesticides, etc. are all threats to animal species and to biodiversity more broadly.Through this thematic prize, the Yves Rocher Foundation (with official ‘public interest’ status) wishes to highlight the role of all the women who are fighting on a daily basis, in their communities and alongside local populations, to promote the importance of wildlife as a fundamental part of the planet’s ecosystems.

The call for applications is open to women worldwide from 15 September to 15 November 2021.

The contest is open to women all over the world and the Foundation’s endowment amounts to €10,000. 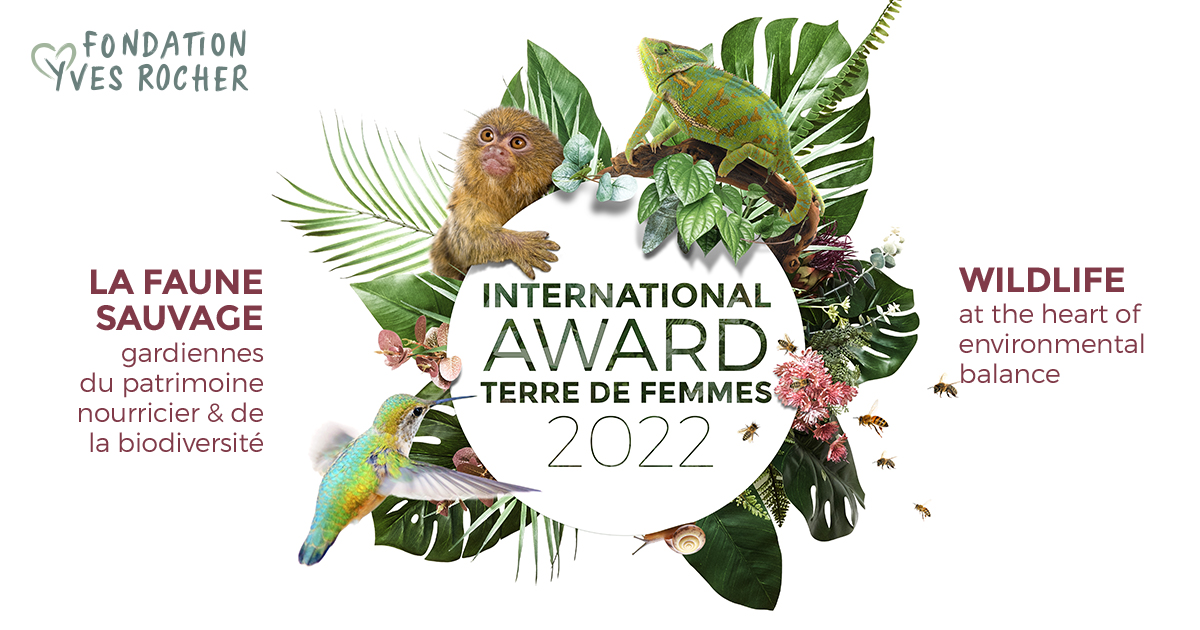